Jason Silva is arguably the most inspirational proponent of the wonders of science and technology. He has a spate of delightful-sounding sobriquets used by the media to describe him: Wonder Junkie, Epiphany Addict, Re-mixer of Wonder, Ideas DJ, Performance Poet... He has also been described as "part Timothy Leary, part Ray Kurzweil, and part Neo from The Matrix".

Jason is currently the host of Brain Games on the National Geographic Channel. The show set a record as the highest rated series launch in Nat Geo's history, with an average of 1.5 million viewers for the first two episodes.

Below are a few of Jason's short inspirational videos from his YouTube channel called "Shots of Awe,"  in which he explores topics such as the miracle of life, the development of intelligence, and the advancement of technology.

Jason inspiring the youth in Dubai 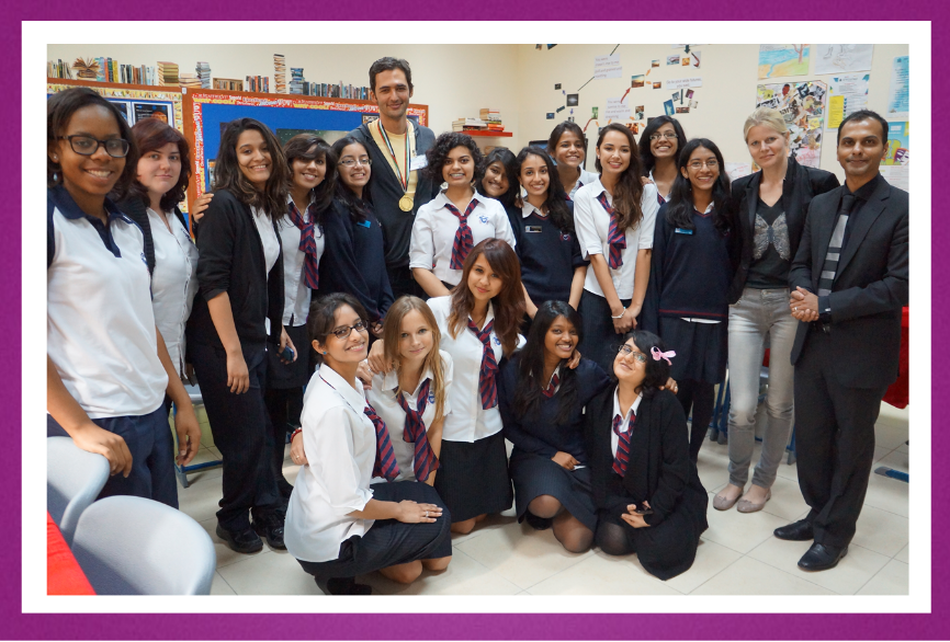